Innovation is often described as a spark. A sudden flash of creative genius. An “aha moment” when an apple falls on Newton’s head or lightning strikes Franklin’s kite.

But it’s important to remember: sparks are caused by two forces colliding. A flint strikes a stone and poof! Combustion.

Without that interaction we’re left with an apple rolling on the ground or a bolt of lightning disappearing into the sky.

If we want to stimulate innovation, we need to generate opportunities for interaction and collaboration between people and their ideas.

Looking to science for creative inspiration

Within the hard sciences, there is a long tradition of open collaboration and data sharing.

As a graduate student at the University of Oxford, Brenner was one of the first people to learn about the double helix model of DNA in 1953. This discovery – and the technology that led to it – spurred him to devote his career to genetics, leading him to help create the Human Genome Project.

In this case, a new technique stimulated the idea behind a career’s worth of innovation.

Another example: in 1601, Johannes Kepler inherited the piles of celestial observations collected by the Danish astronomer Tycho Brahe throughout his lifetime. Brahe’s data was meticulously recorded, but they contained contradictory information about the orbits of the planets — something Brahe could never make sense of.

By combining Brahe’s structured data with his own mathematical understanding, Kepler was able to come up with an entirely new model of the solar system. His three laws of planetary motion were a remarkable scientific innovation, still fundamental today.

So maybe innovation isn’t the result of a random spark, but rather the inevitable effect of connecting people with new ideas and — critically — new technologies.

Outside the ivory tower, innovation-boosting technology is often distilled down to communication software: Slack, Microsoft Teams and Yammer, or a weekend-long Zoom hackathon.

But day-to-day innovations depend more on a consistently shared common ground.

Large enterprises — with so many specialists, analysts, consultants — produce an incredible amount of documentation and data. But unless that data is saved, indexed, and distributed correctly, its reach will be limited by the influence of its author.

It may be intuitive to think it’s easier for smaller companies to be more innovative, perhaps due to their adherence to Jeff Bezos’s two pizza rule. In reality large enterprises often have the advantage — as long as they follow some common best practices.

Chief among them is proper data management and a way to connect employees to that data throughout the organization.

In a business context, data is often packaged as business content: emails, reports, presentations, and more. Without a proper technological infrastructure, that content can become disconnected, leading to lost productivity and eliminating the opportunity for those innovative sparks to fly.

By investing in an infrastructure that supports connected content and streamlines data sharing, companies are improving the ability of their employees not only to find the information they need, but to see the bigger picture. And that’s when our most creative ideas are born.

Innovation, to put it simply, depends on our ability to match a market opportunity with a leap in technology.

Luckily, these two elements – market research and technological development – are the bread and butter of modern corporations.

Tom Freston, the Co-founder of MTV, said “Innovation is taking two things that exist and putting them together in a new way.”

The first step is making sure we can find what already exists.

An online survey of adult full-time employees who work in companies of 100 employees or more, was conducted by Propeller Insights between March 26th and March 27th, 2021. Respondents opted into an online database, from there, they were targeted based on demographics. To further confirm qualifications, respondents were asked to verify their information in the survey itself, self-identifying qualifications, with the maximum margin of sampling error was +/- 3 percentage points with a 95 percent level of confidence.

This article is part of our series exploring the topic of business enablement. Follow our series right here as we focus on all aspects of the tech that’s set to define the future of work.

Fortunately, integrating a DAM system and a content enablement solution makes life significantly easier for sales teams, so much so that these tools should easily embed into their existing workflows.

In May of this year, almost 40% of US adults* said they would consider quitting their jobs if their employers weren’t flexible about working remotely. 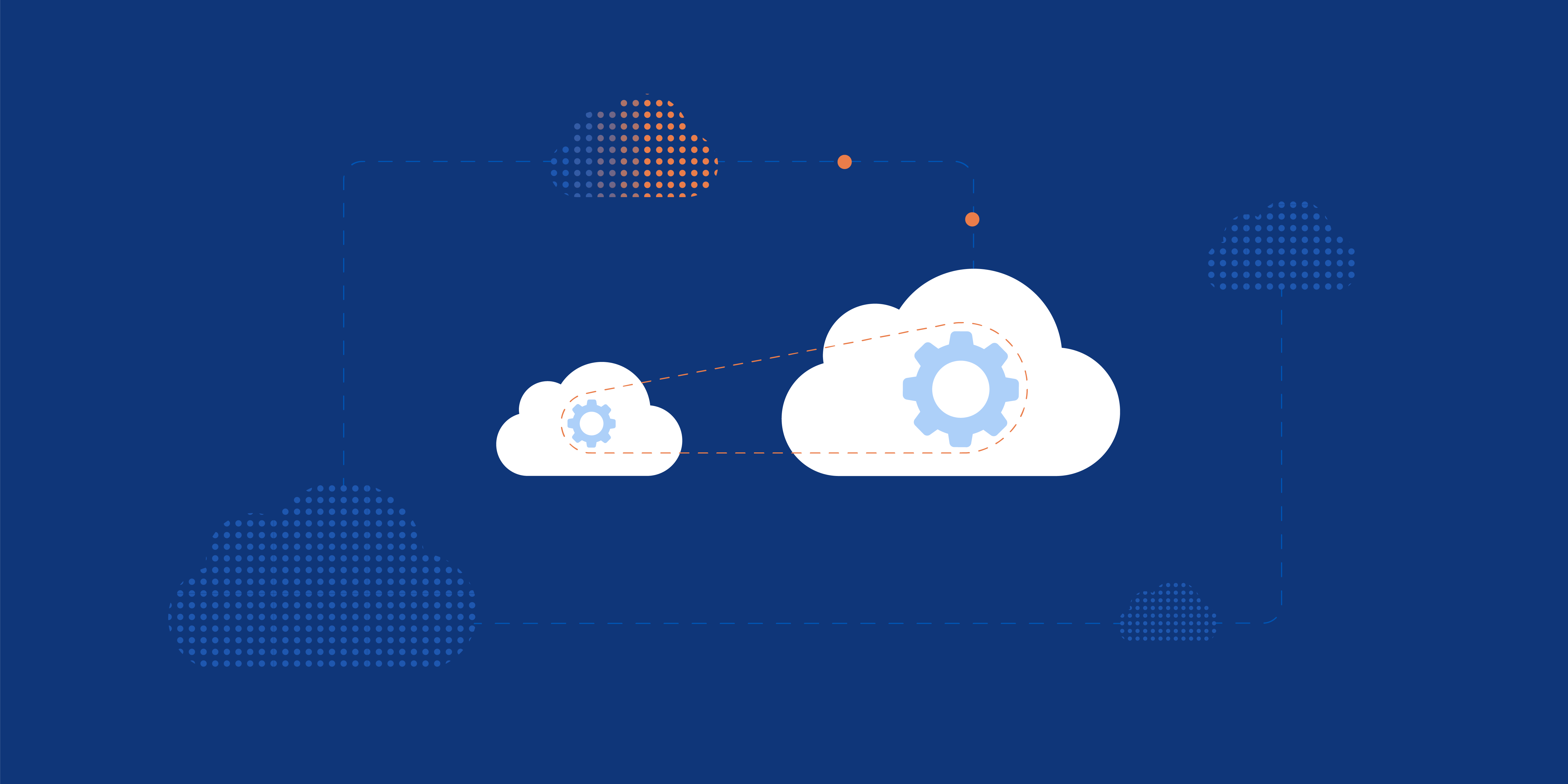 A look at BDO Canada’s digital transformation journey in partnership with Templafy.